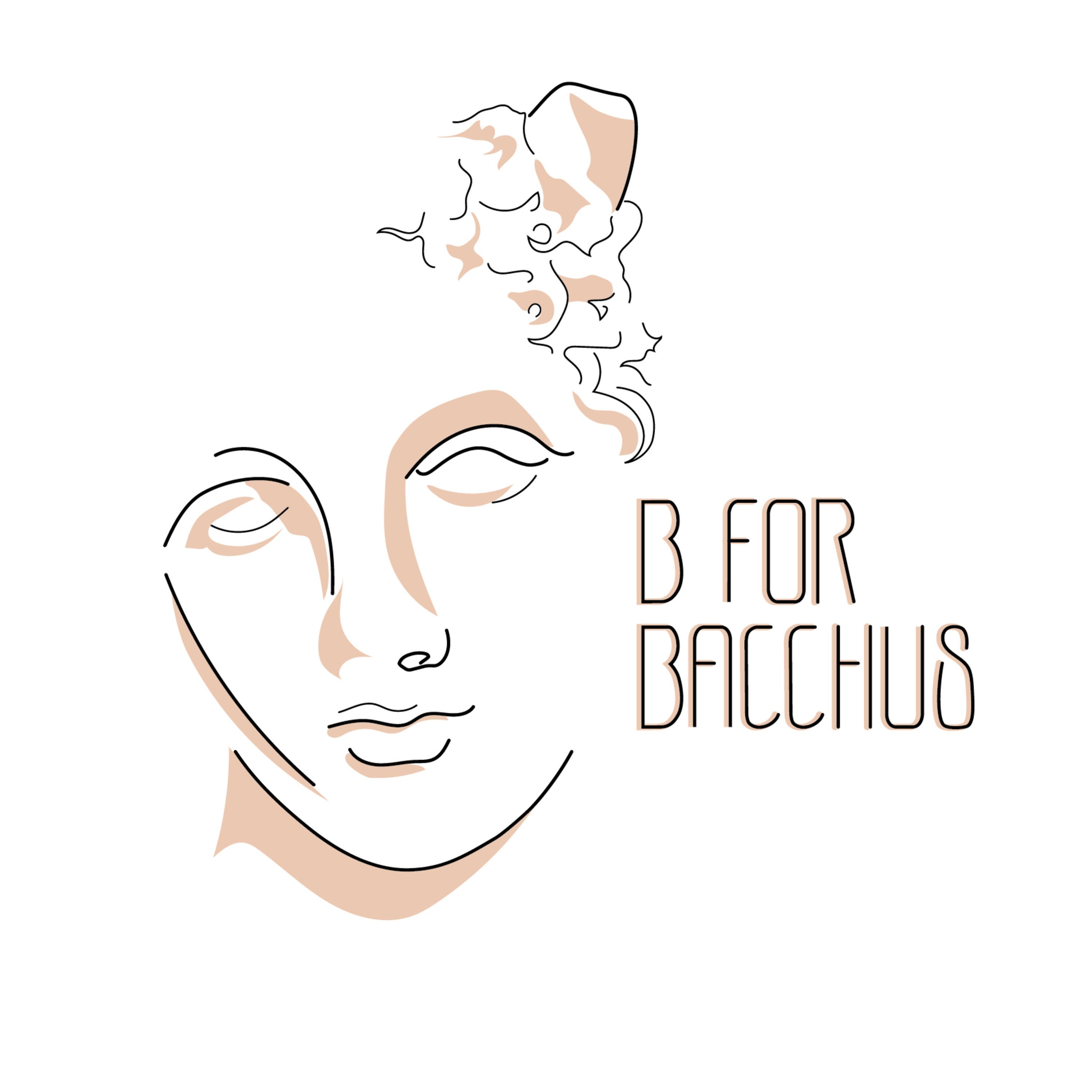 25. LEBANON – Politics can play a part; it doesn’t have to though – B for Bacchus

Months after its release online, Farrah discusses the documentary Wine and War with Lebanese wine writer, Michael Karam, who was part of the project. The documentary tells the story of Lebanese wine "seen through the lens of war and instability." The Beirut Banyan with Michael Karam #230 Lebanon's 'Wine and War': An interview with filmmakers Mark Johnston and Mark Ryan Subscribe B for Bacchus on Patreon